We use cookies to understand how you use our site and to improve your experience. This includes personalizing content and advertising. To learn more, click here. By continuing to use our site, you accept our use of cookies. 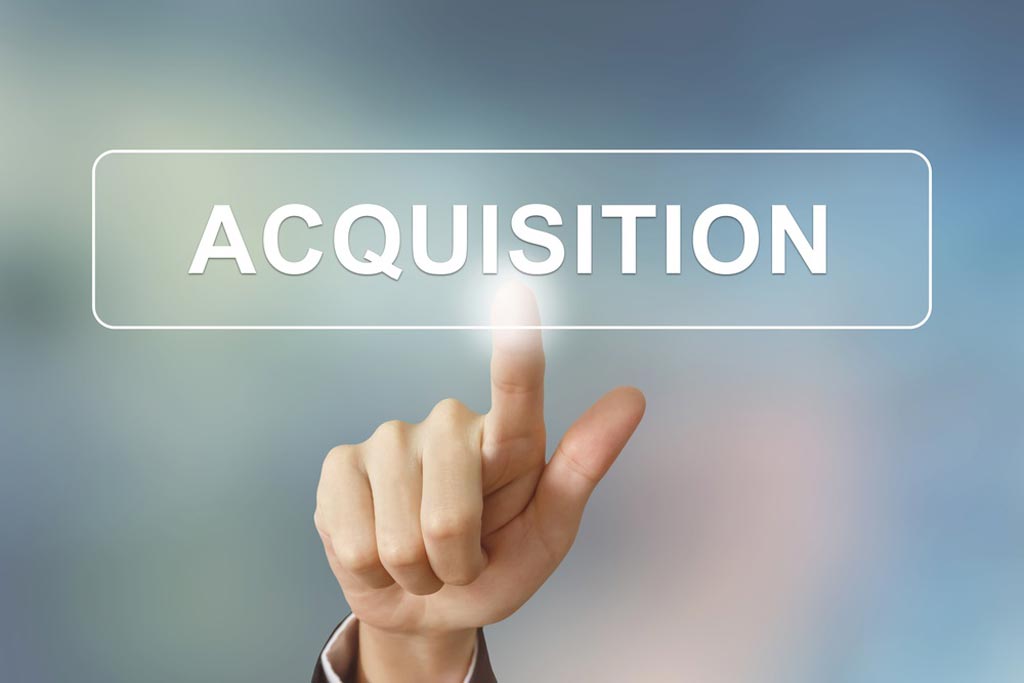 ADx NeuroSciences specializes in generating tailor-made antibodies and developing assays for pharma and in vitro diagnostics (IVD) companies. As part of Fujirebio, ADx NeuroSciences will continue to serve its current partners and customers in their diagnostic biomarker development and will continue to expand its portfolio of biomarkers and antibodies to help detect neurodegenerative diseases such as Alzheimer’s disease and Parkinson’s disease. Its current pipeline encompasses, next to several phospho-tau specific antibodies for measurement in plasma, biomarkers targeting synaptic degeneration supporting prognosis of these devastating diseases.

Fujirebio will combine the know-how and biomarker portfolio of ADx NeuroSciences with both its own experience in bringing IVD products to the market and its strategic CDMO partnerships that make testing solutions available to the diagnostics industry. The acquisition also concentrates considerable additional know-how, expertise, and resources in the Fujirebio Neuro Center of Excellence.

“By welcoming ADx NeuroSciences in the Fujirebio group of companies, Fujirebio will be able to expand its antibody supply business and contract development and manufacturing (CDMO) offerings in the neurodegenerative field to our partners globally,” said Goki Ishikawa, President and CEO of Fujirebio Holdings, Inc. “Fujirebio is committed to invest in developing diagnostic kits in the field of neurodegenerative diseases, such as Alzheimer’s disease and Parkinson’s disease. We are excited to work together with the ADx NeuroSciences team to expand the global neurodegeneration biomarker testing market.”

“It is a unique opportunity for us to completely integrate the CDMO-based open platform strategy of Fujirebio in this way,” stated Koen Dewaele, CEO of ADx NeuroSciences. “Our partners will benefit from the synergies between our teams and the speed with which we can bring our antibodies and assays to the diagnostics industry and on various platforms, all under the high-quality mark of excellence for which Fujirebio has become well known.”

Fujirebio is a global leader in the field of IVD testing with more than 50 years’ experience in the conception, development, production and worldwide commercialization of robust IVD products. These span the range from specialized testing to fully automated routine clinical laboratory testing solutions covering a variety of disease states.
Gold member
More info

BD and Accelerate Diagnostics Collaborate to Offer Rapid Antimicrobial Identification and Susceptibility Diagnostics
Becton, Dickinson and Company (BD, Franklin Lakes, NJ, USA) and Accelerate Diagnostics, Inc. (Tucson, AZ, USA) have entered into a worldwide commercial collaboration agreement where BD will offer Accelerate's rapid testing solution for antibiotic resistance and susceptibility offering results in hours, versus one to two days with some traditional laboratory methods.
Read More
Bio-Rad Acquires Curiosity Diagnostics from Scope Fluidics
Bio-Rad Laboratories (Hercules, CA, USA) has reached an agreement to acquire all of the outstanding shares of Curiosity Diagnostics, Sp. Z. o. o. from Scope Fluidics, S.A. (Warsaw, Poland) for a total consideration of up to USD 170 million, consisting of approximately USD 100 million in cash, and up to USD 70 million in future milestone payments.
Read More
Capsule Endoscopy System Market Driven by Rising Preference for Minimally Invasive Screening Procedure
The global capsule endoscopy system market is expanding at a rapid pace due to the rising demand for the procedure using minimally invasive diagnostic techniques, increase in the introduction of technologically advanced capsules, growth in the geriatric population, and rising prevalence of cancer around the world.
Read More
PerkinElmer Divests Other Businesses to Focus on Life Sciences and Diagnostics
PerkinElmer, Inc. (Waltham, MA; USA) has entered into an agreement with the intention to divest its Applied, Food and Enterprise Services businesses to New Mountain Capital (New York, NY, USA) for total consideration of USD 2.45 billion in cash.
Read More
Labcorp to Spin Off Clinical Development Business
LabCorp Diagnostics (Burlington, NC, USA) has announced that its board of directors has authorized the company to pursue a spin-off of its wholly owned Clinical Development business to shareholders through a tax-free transaction.
Read More
IFCC Celebrates 70 Years of Advancing Science of Laboratory Medicine and In Vitro Diagnostics
The IFCC is celebrating 70 years (1952 – 2022) of enormous achievements that have been extraordinary and impressive, contributing to its mission of “Advancing excellence in laboratory medicine for better healthcare worldwide”.
Read More
Medlab Asia and Asia Health to Host First-Ever Live, In-Person Event in Thailand
Informa Markets (London, UK), in partnership with Impact Muang Thong Thani (Nonthaburi, Thailand), have confirmed that Medlab Asia and Asia Health will take place in Thailand for the first time when the co-located events return live and in-person at the Impact Exhibition Center, Bangkok, from 19-21 October 2022.
Read More
Registration Opens for RSNA 2022
Registration is now open for the Radiological Society of North America’s (RSNA, Oak Brook, IL, USA) 108th Scientific Assembly and Annual Meeting to be held at McCormick Place Chicago, Nov. 27 – Dec. 1, 2022.
Read More
Bioperfectus and ELITechGroup Collaborate for Monkeypox Virus Testing Across Europe
Jiangsu Bioperfectus Technologies Co., Ltd. (Shanghai, China) and ELITechGroup S.p.A. (Puteaux, France) have entered into a strategic partnership for monkeypox virus testing across Europe.
Read More